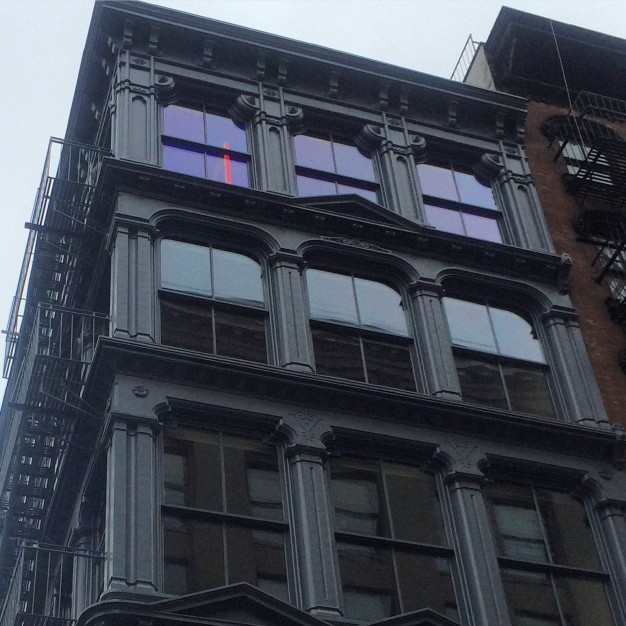 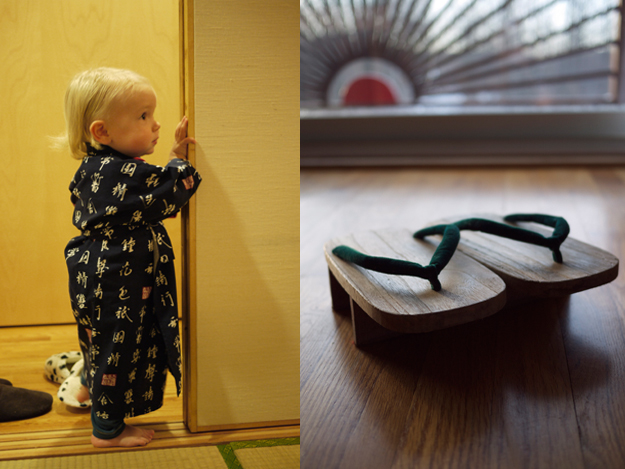 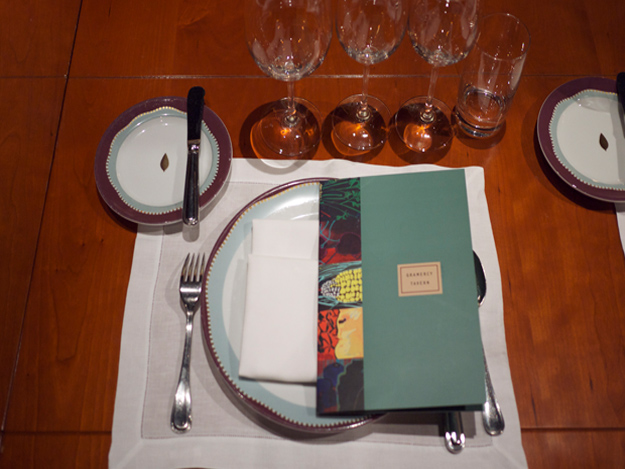 One of my favorite gifts for friends who invite me for an extended stay is to treat to a lovely dinner out. This might seem like a last minute cop-out, but with a little planning it’s really quite thoughtful. You get to spend time together, experience your host’s town from another perspective and no one has to worry about the dishes.

I research places––linger-over-everything-and-really-catch-up-spots––on Zagat, Urbanspoon, Eater, The New York Times (Dining & Wine and Travel sections), or a local magazine or city paper. I like to offer a few options before making a reservation. Nothing like booking at a top steak joint only to discover that your friend is now a vegetarian. Perhaps there’s a new place they’ve been wanting to try, but just needed an occasion. Well, here’s the opportunity.

Also, If you’re staying with someone who won’t let you pick up the tab for anything, this is a way to sneak in a little something. Pick up a gift certificate for a excellent restaurant and leave it behind for them as a thank you. By the time they can even try to argue, you’ll be halfway home.